Lead Building – sifting the wheat from the chaff
22 January 2021, by Niel Dalrymple 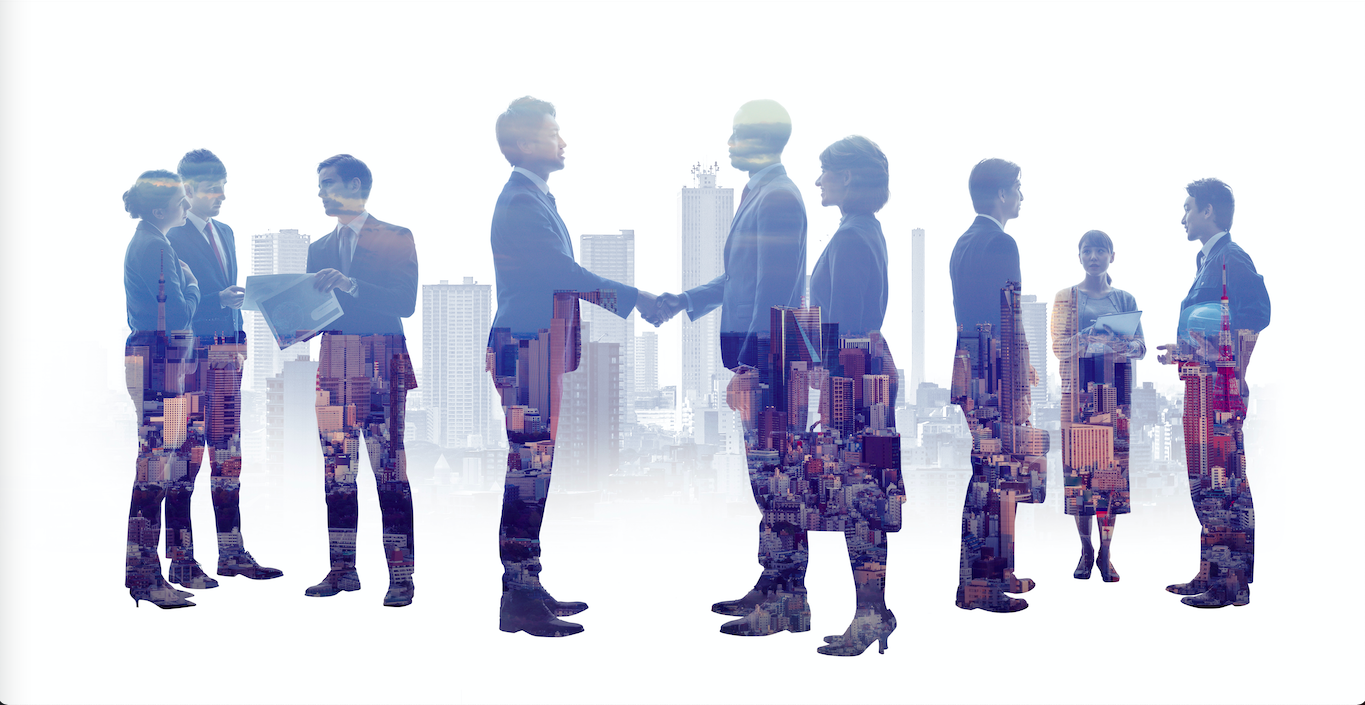 The sales funnel is a familiar concept which tracks the conversion of new contacts from suspects to leads to prospects and then to customers.  This is typically represented as a cone with lots of leads being fed into the top of the cone and a much smaller number of customers resulting at the bottom.  The trick with successful business is to have as steep sided a cone as is possible since this will mean that resources are not being wasted.  Many suspects are usually contacted using relatively inexpensive mass marketing in an attempt to gauge interest.  The resulting leads that are fed into the sales funnel should be carefully qualified since vastly more expensive resources are likely to be expended on each one. 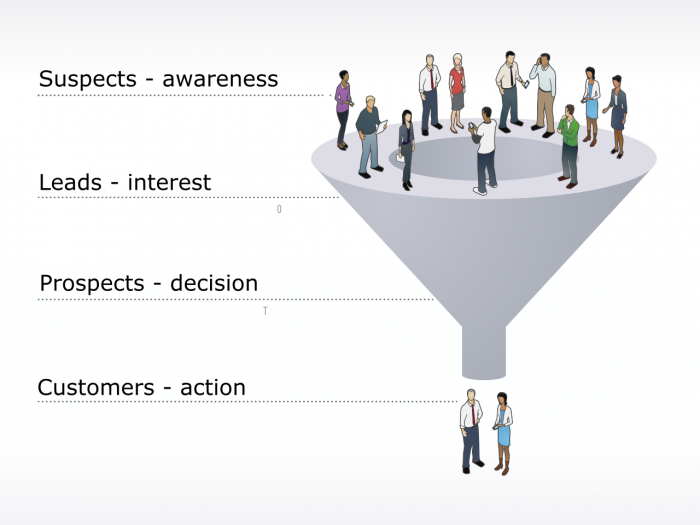 Typically a business will have a working knowledge of the ratios between leads received and proposals made and between proposals made and actual sales achieved.  Also and importantly in cashflow terms an expectation of the length of the average sales cycle or time taken for a contact to move through the sales funnel.  For a given number of expressions of interest (leads) there are many reasons why no actual sales proposal is made nor demonstration done.  So for example there can be issues of timing or the lead’s seniority in the decision making process and so on.  Issues like these mean that there is legitimate interest but not the likelihood of a sale within the typical sales cycle period.  Some of these leads may result in future sales but most will just turn out to have been folk information gathering, perhaps as part of their own due diligence prior to committing to a purchase elsewhere, or just simply tyre kickers.

Qualifying the leads and prospects actually in the sales funnel is, of course, a key sales skill.  The intention is to focus the sales resources on the leads that might actually become buyers within the normal sales cycle time-frame.  Perhaps this is best done by seeking some sort of financial commitment prior to actually preparing a detailed proposal.  If the price of producing a proposal is to be set off against the ultimate purchase there should be few complaints from a legitimate buyer.  It is also a good way to put a value on the sales effort being made in the buyers mind – remember that the sale is seeking to solve a buyers problem in some form.

The concept of “low hanging fruit” referring to those customers it is easiest to acquire is useful in focusing sales resources effectively.  It makes business sense to target these potential customers first to ensure profitability is established.  ie it makes sense to target those most likely to purchase (first or indeed at all) and then later to consider introducing more marginal new leads into the sales funnel.  So over time a general widening of the sales funnel might be desirable but initially efforts should be made to identify and focus on the proven but presently unserved market with the best potential.

An efficient qualification process which identifies the suspects is the key here.  Established businesses will have target markets based on experience both in terms of type and potential of their existing customers.  Lead building should be focused on finding other potential customers most like the most desirable of the existing customers.  In B2B sales for example adding new customers who are themselves growing would be an excellent strategy.  A system such as USP Data which can accurately profile existing customers and use that analysis to pick the most promising from the multitude of suspects will be key to keeping lead building costs down.

At all times the cost of generating a lead should be borne in mind and compared with the lifetime value to the business represented by a new customer. The appropriate sales methodology will be determined by the customer order value and the conversion ratios or slope of the sales funnel sides.  Cash may need to be invested in the lead building if customer lifetime value is large but extends over many years.  This difference between profit and cashflow should certainly be accounted for in the campaign projections.  The number of suspects who might be interested in a proposition needs to be determined to establish credible sales targets bearing these points in mind.

A profitable sales funnel will be likely to focus on identifying new leads which most closely resemble the best existing customers. A system which provides contact details of lots of suspects and a means to sift the wheat from the chaff such as USP Data will be a very useful addition to any lead generation activity. 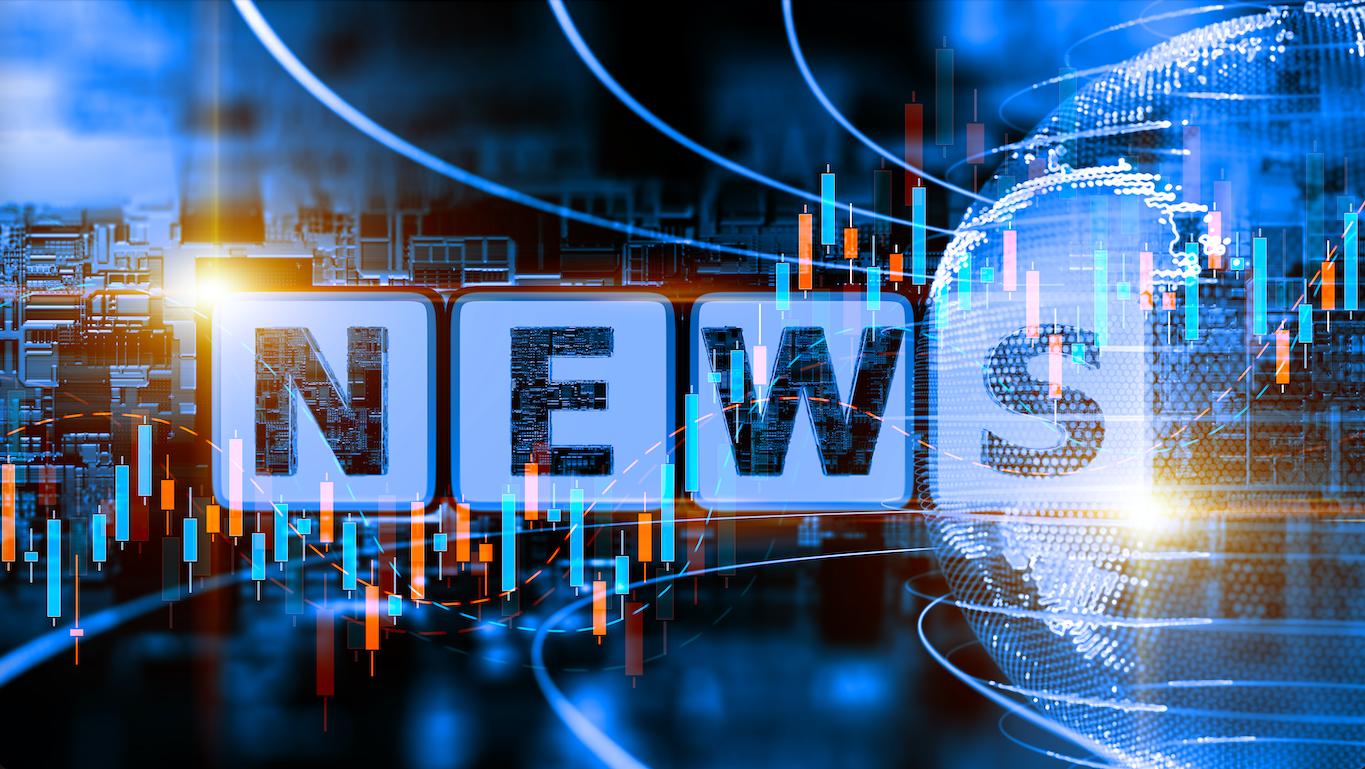 The CRM has received a significant upgrade in the latest edition of USP Data. The CRM remains the best place to save your work. CRM projects can be viewed directly on the list view and exported or pushed through one of the new templates you are able to define. A big change is the manner…

Templates are a new addition to USP Data. The idea is that any data displayed in the List View can be viewed or exported using a template which you can define to exactly suit your purposes: You can select the exact data of interest from USP Data You can order the columns in the template…

The Find a Firm side tab which provides access to the latest information on all the live companies at Companies House has been improved by: Allowing the search returns to run to 10,000 records rather than just 300 Listing the SIC code report as well as the researched report in which each company is listed…

Converting your research to useful analysis 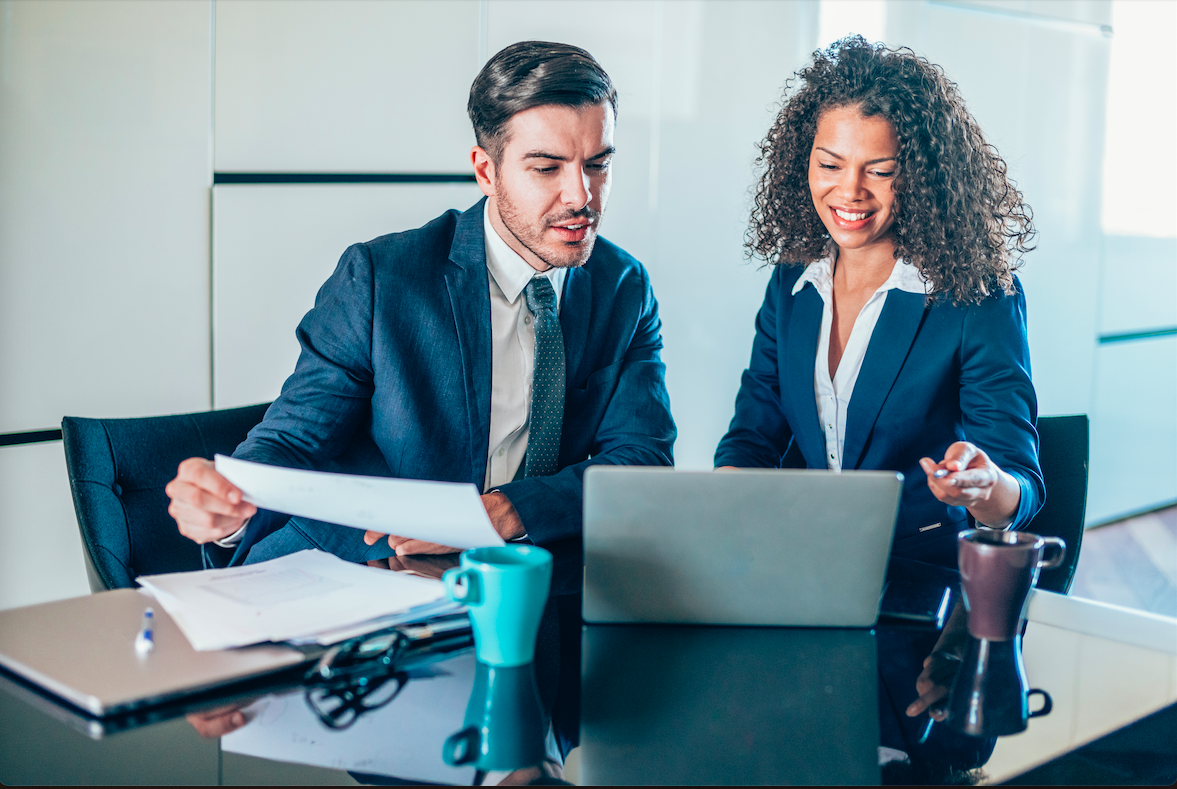 Just as a carpenter needs a saw in the toolbox to be taken seriously, anyone researching UK companies needs a tool like USP Data. Access to the latest information in an intuitive format is a pre-requisite if progress from research to analysis is to be swift. The definitive analysis of the list of suitable companies…

Using keywords can be a great to identify the companies likely to be of interest.  Of course the quality of the data being searched needs to be high and even then care needs to be taken if keyword searches are to result in useful suggestions.  The latest update to USP focuses on adding powerful options…

How to make Due Diligence easy 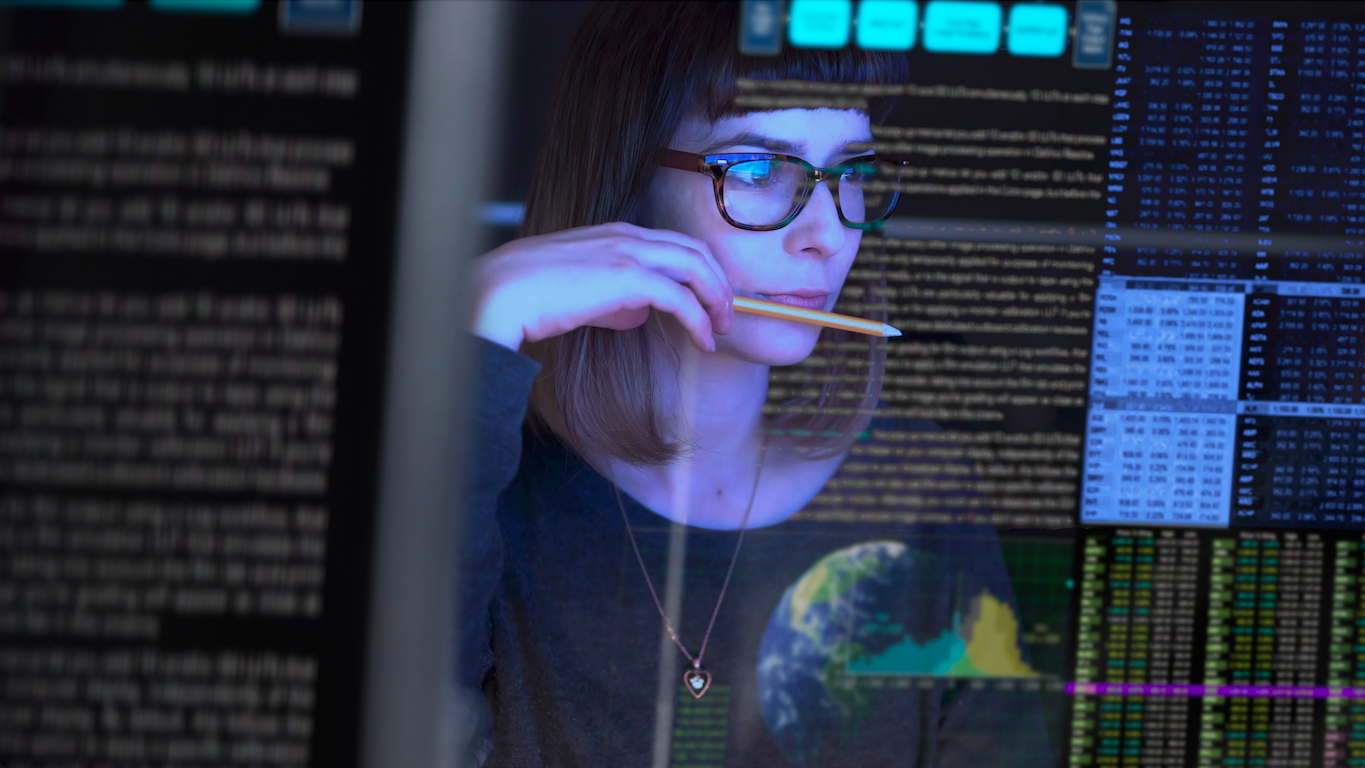 Assessment of business plans, corporate acquisitions or disposals and refinancing will all require due diligence investigations to confirm the facts being represented in the matter under consideration.  This will require a tool or series of tools which allow an independent audit of the information being presented so that it may be confirmed in both hard… 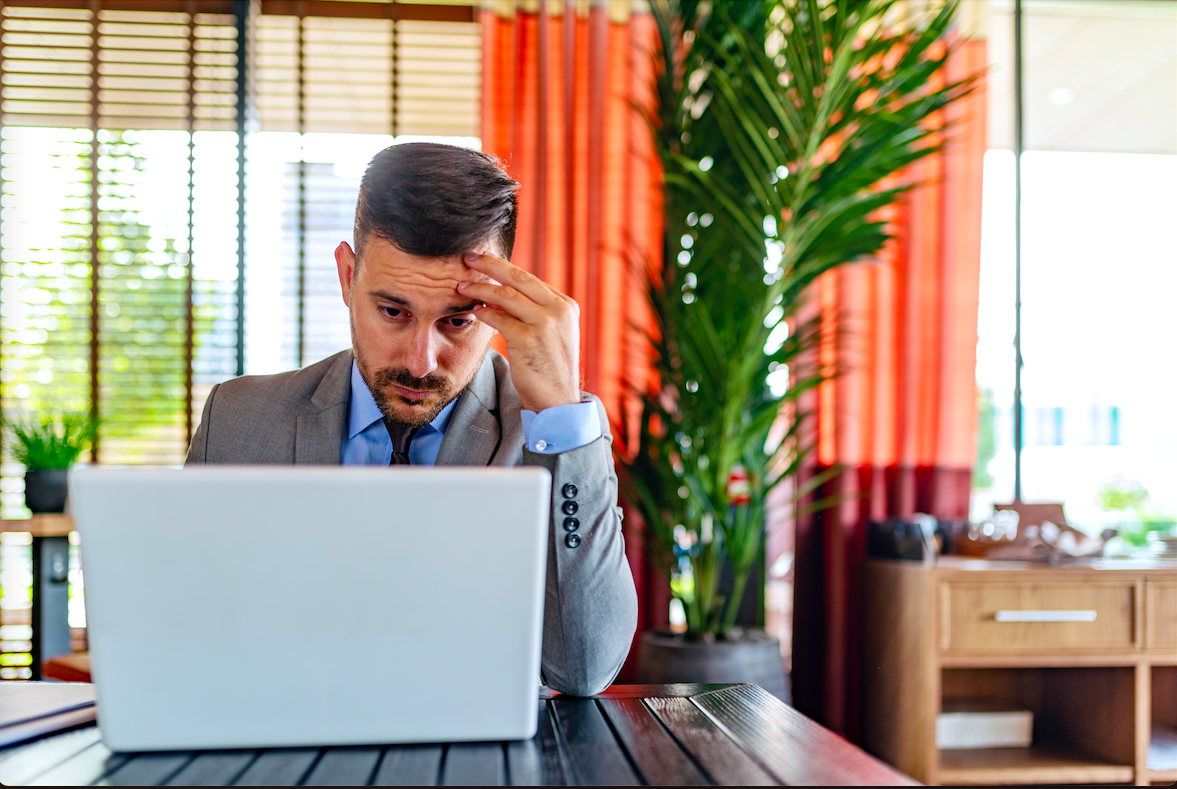 As you know Company Law allows “Small Companies” an option of disclosing less information at Companies House.  This means that there is imperfect information in the public domain for SME firms. Companies House is the only verifiable source of financial data on privately held companies.  As a result most of the attention is on the… 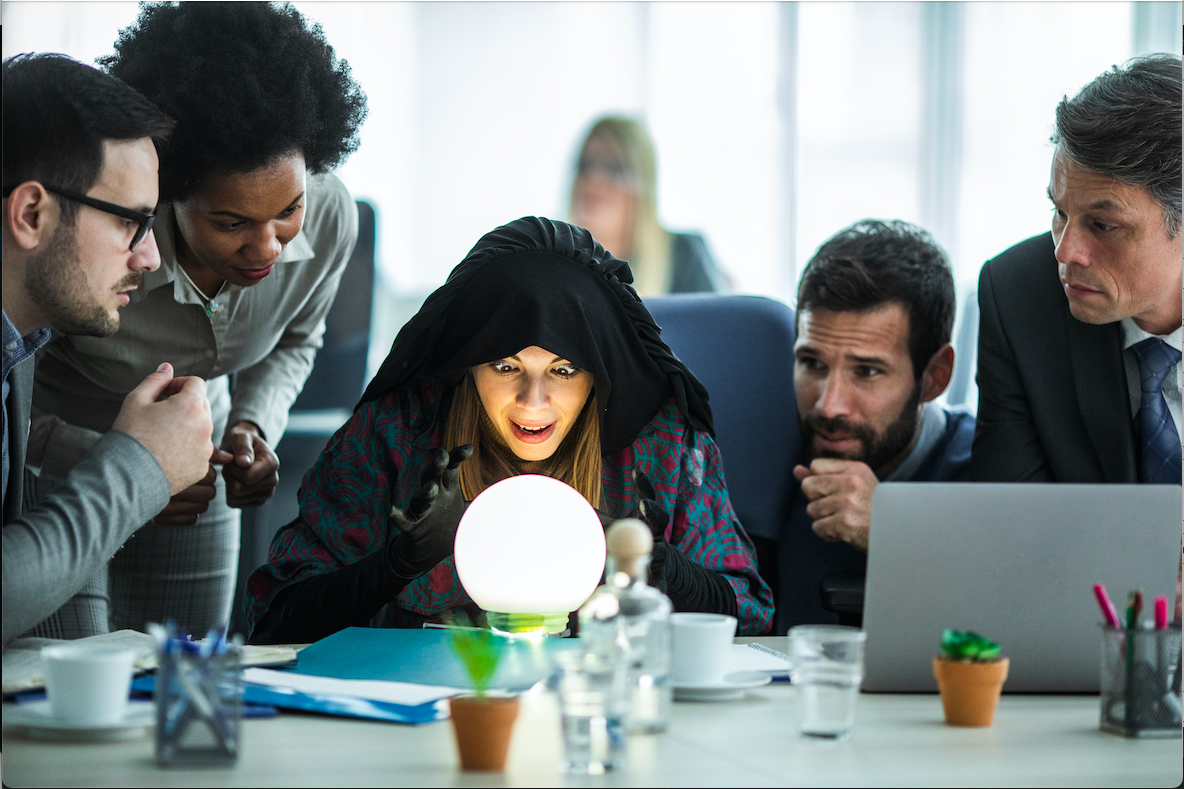 Valuation is a tricky business!  In a world of perfect information all risks are known, alternatives can be compared with certainty and cashflows can be discounted to provide the value of a firm. AI could be used to accurately land on a valuation which accounted for all the factors. It is clear that such perfect…